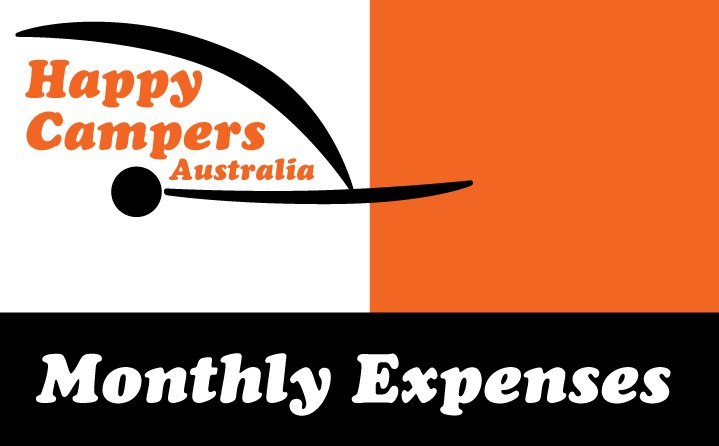 We always knew that June would blow the budget. This month we did the Horizontal Waterfall tour in WA, it cost just under $2000! It was fantastic, and worth every cent. We always intended to include this expensive tour in our trip.
Fuel has been an unavoidable expense again with huge distances between towns, 4500km driven this month means a big fuel bill!
We have also found limited free camping in WA unless it’s a roadside rest stop too far from anywhere to base yourself for touring. We are staying in unpowered camps to keep the cost down, but even those are often as high as $50 per night! We have been traveling the WA coast, and to be fair, we realise there is also limited free camping along the coast in the east of Australia. In July we will be going inland so hopefully our accomodation costs will reduce to an acceptable level.
Even though the $2000 tour cost has escalated our expenses this month, our weekly average for the whole trip has only jumped up to $854.03. In coming months that overall average will start to reduce while absorbing the cost of Horizontal Falls.
We are still very Happy Campers 😃